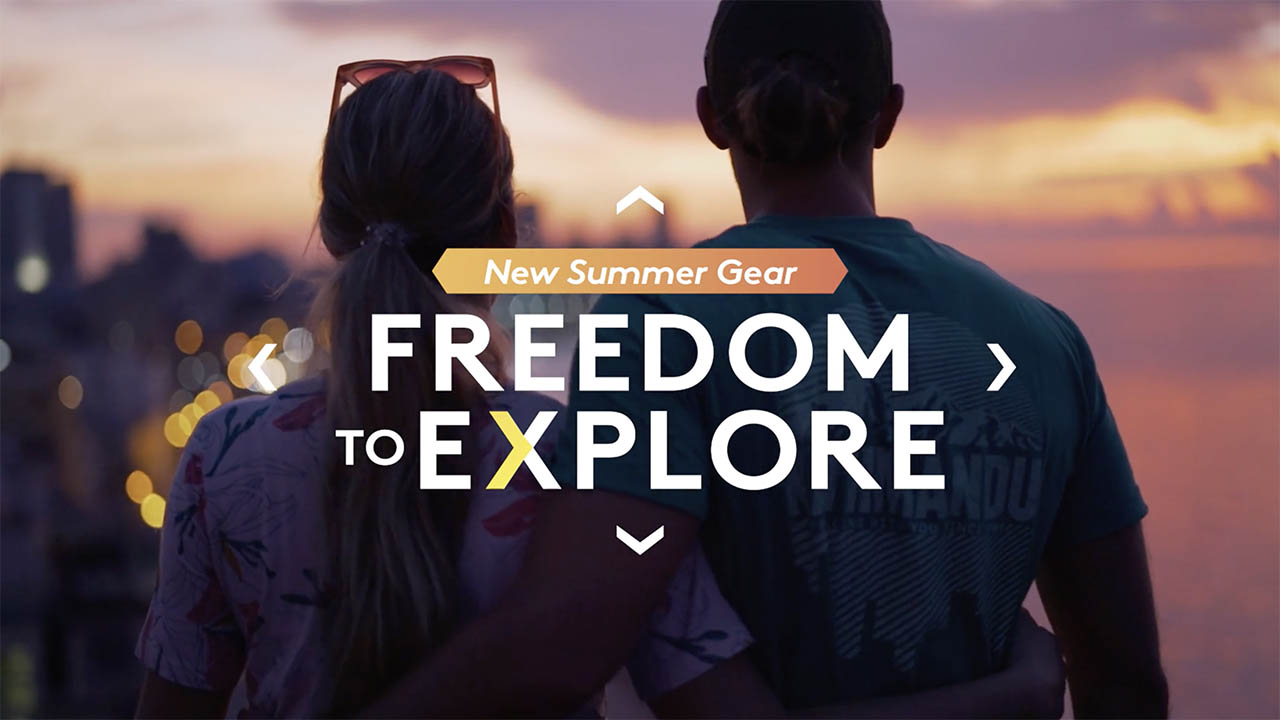 We started working with Kathmandu in 2014 – since then they’ve sent us to Tonga, Nepal, Vietnam, Montana, Oregon, New York and Australia – not to mention numerous campaigns here in the South Island of New Zealand. But when they mentioned Cuba as a potential destination for the major summer campaign of ‘19, our ears pricked up to attention.

Cuba is a visual feast for photographers and film-makers. Culturally, it’s an eclectic mix of Spanish Colonial, Afro-Caribean and Soviet influence from the Communist Revolution. Internet is scarce and people still ask strangers for directions. Add in the synonymous classic cars and you feel like you’ve stepped into a timewarp.

But shooting in a foreign country is no easy feat, especially one like Cuba. Long daylight hours and consistent 35 degree heat sapped our crew of energy and the regular afternoon thunderstorms push a kibosh on more than one sunset. We explored nooks and crannies in Havana before heading further afield –  Vinales National Park, El Nicho, Cienfuegos and Trinidad.

Our brief was to create a fluid film, with linked shots and surprising transitions, selling the adventure travel dream and nostalgia of summer adventure. We did this with minimal kit, travelling light and moving fast (Simon as Director/DP and Zac as AC/AD) we captured nearly 30 wardrobes over our 8 day shoot window, working alongside photographer Bas Van Est.

The result is a film that everyone can be proud of, which shows the hard work that many people put into a very memorable trip. Thanks for the good times!