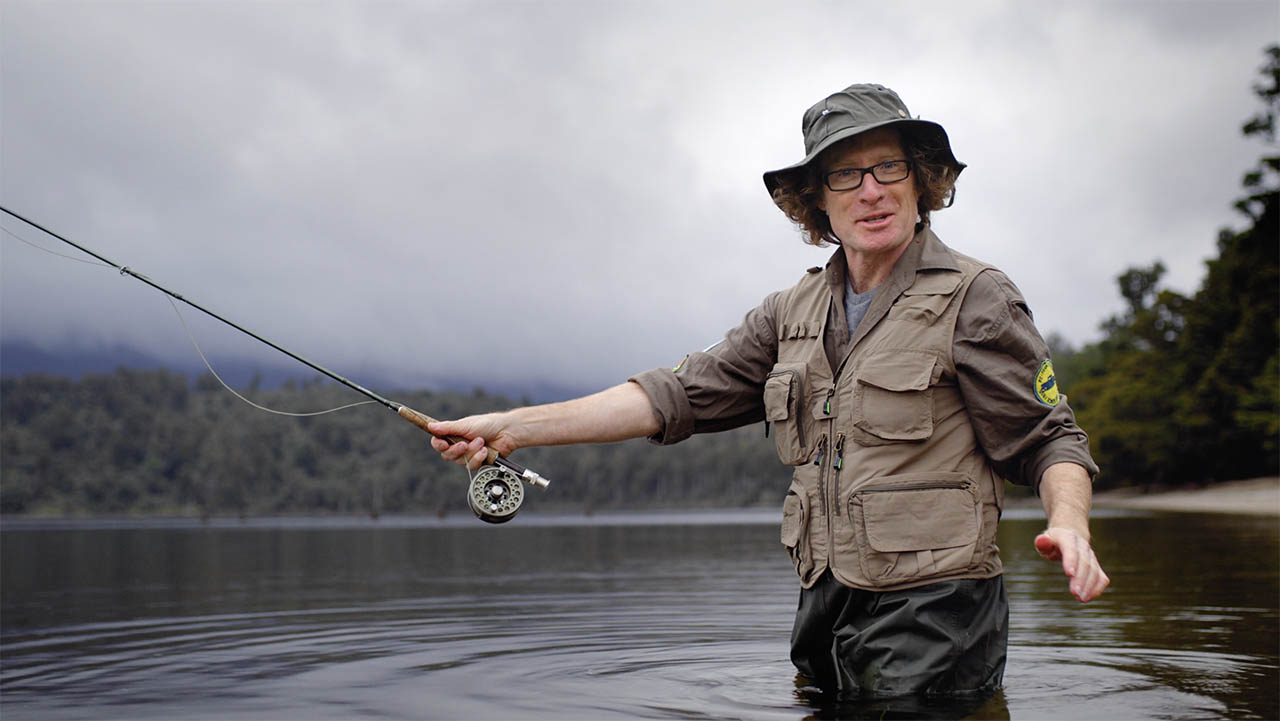 Personally we don’t need much convincing to believe that the West Coast of the South Island is The Best Coast (which is quite something to say as East Coast dwellers) – but apparently the word hasn’t reached the rest of New Zealand – This Untamed Natural Wilderness wasn’t attracting domestic tourism perhaps as well as it should.

Tim at Make Collective came to us with a brief to bring the motion side of this campaign to life – after a good natter and a bit of a brainstorm, we suggested Te Radar might be a good bloke to help connect the dots and spread the good word. A few phone calls, a solid spreadsheet and a couple of weather bombs later and we were off to Hokitika and beyond. 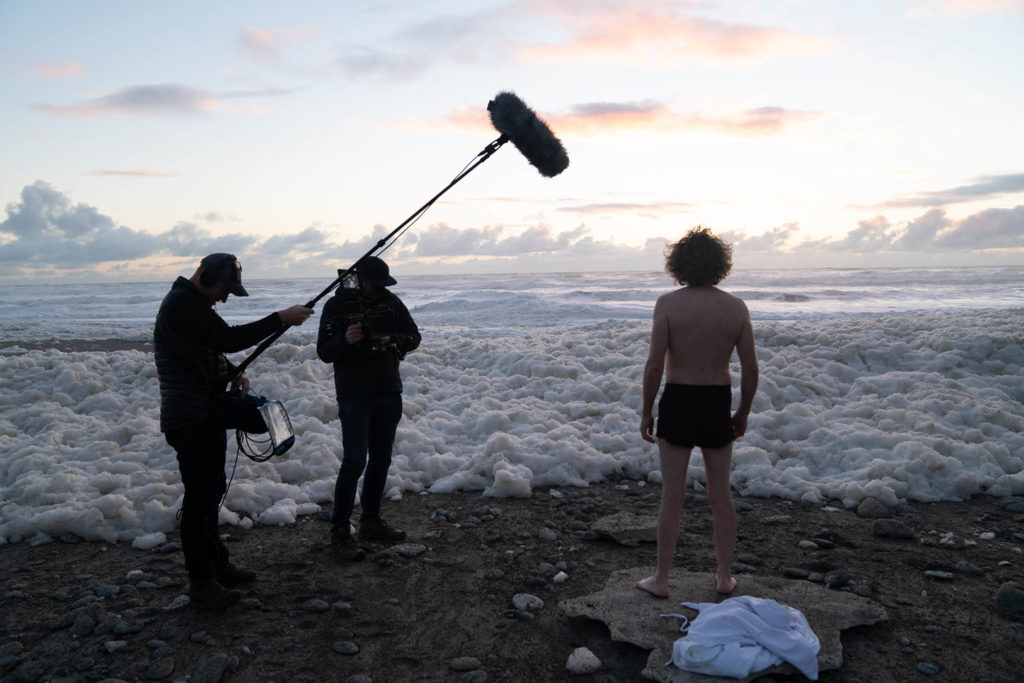 What unfolded was beyond everyone’s expectations, not just epic locations, but brilliant West Coast hospitality, and surprisingly good weather – and not a sandfly in sight!

Over 4 days, we hit multiple locations a day. Monteiths Brewery, Glacier Hotpools, The Moana Pub, Brent Beadle Fishing Guide at Moana, The Helicopter Line, Glacier Guides and especially DoC – everyone pulled out all the stops to help us get the job done, as they all believed in the project. 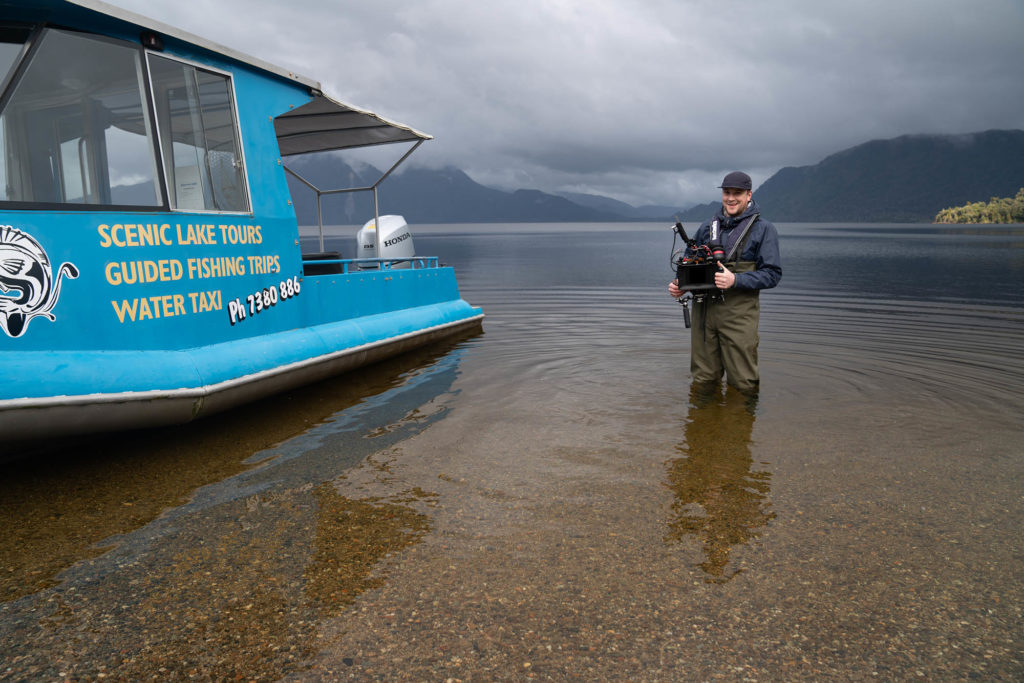 We produced a number of deliverables including a 60”, 30”, 5x 15” and 5x 6” which are currently being served via Digital Channels. The initial response has been resoundingly positive, with not a nay-sayer in sight – unusual in this day and age!

Maybe the West Coast really is that good. We’re inclined to think so.