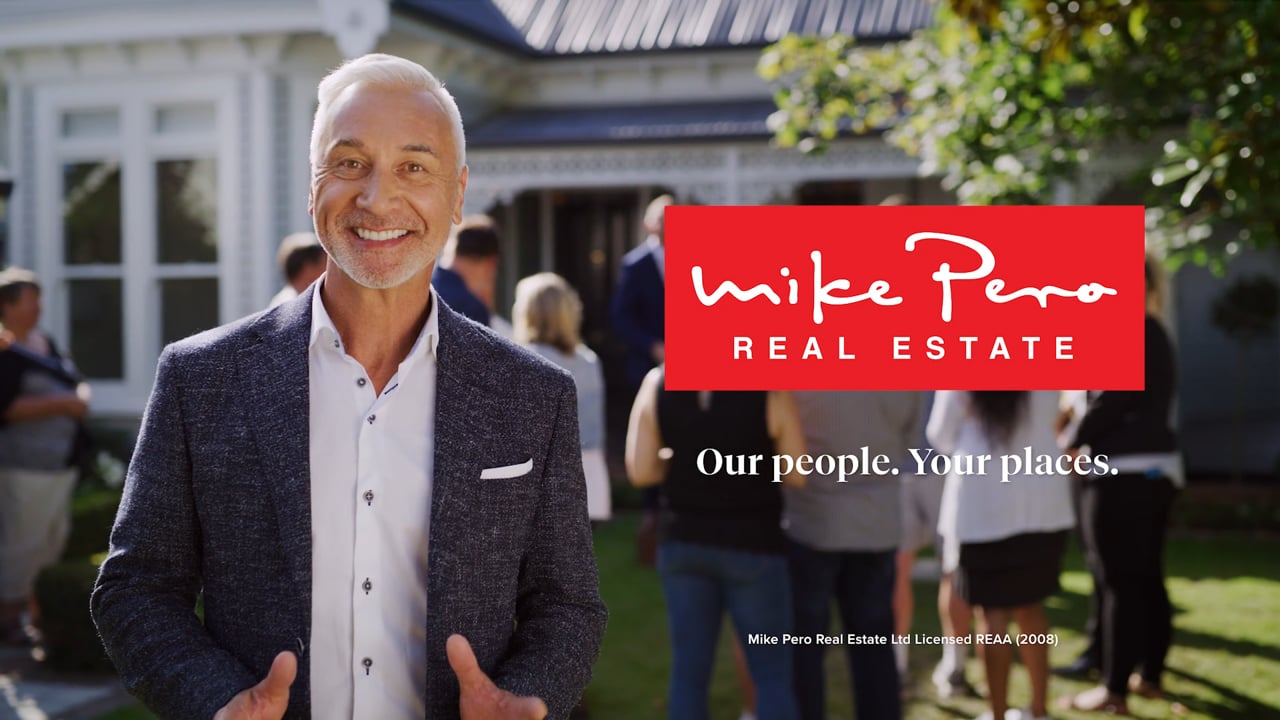 It doesn’t seem like that long ago that we shot Mike’s last major TV campaign, travelling the length of the country chasing him on his motorbike. A quick check of the calendar reveals we produced that ad over two and a half years ago! That campaign endured and was still running on TV until quite recently.

Plato Creative came to us late last year to begin scoping a new brand TVC and to help bring a technically demanding script to life. An interconnected series of scenes and transitions were inspired by our own work from Cuba last year. Needing to shoot for very specific transitions meant we needed a tight shooting board and a very detailed tech scout. After an extensive casting process we landed on Dave & Lydia as our couple and Katie as our real estate agent – not to mention Mike as himself!

As the project evolved, we invited many of our most trusted film contractors to participate including; grip/gaff, HMA, Wardrobe, Art Department, Sound & DoP. In addition from the Resonate team we had nearly everyone on set including Simon (Director), Jannis (Camera Assist), Julie (standing in for Arthur as Production Coordinator) & Liddy (AD/Editor).

After a long and thorough pre-production period, everything fell into place during the shoot and the finalised ad aired on national TV less than two weeks later.